BOOK DIRECTLY ON SITE and discover the benefits exclusively, just for you!

8 Curiosities about the white asparagus of Bassano P.O.D.

The White Asparagus, also known as “Chiaro di Bassano”, is one of the specialties cultivated in the Bassano area, so much so that it has gained the European certification of Protected Designation of Origin.

Many stories and peculiarities are told about the Bassano White Asparagus P.D.O.

Here are some you probably didn’t know!

The word asparagus comes from the Latin “asparagus”, which means literally sprout. In fact, the part of the asparagus that we eat is the shoot, that is the young sprout of the plant. If the shoot is not harvested it turns into a new stem.

The characteristic white colour derives from the fact that asparagus is cultivated under the ground. For this reason, chlorophyll, the green pigment present in almost all plants and fundamental for chlorophyll photosynthesis, is completely absent.

Violet asparagus, on the other hand, is a variety of white asparagus which, once it comes out of the ground, is coloured by the effect of light.

The taste goes hand in hand with the color: the white ones are more delicate whereas the violet ones are almost bitterish.

Asparagus are very long-lived: a plant of asparagus lives up to 10 years.

Asparagus are very ancient vegetables: it seems the cultivation of asparagus was born more than 2000 years ago in Mesopotamia from where it spread in ancient Egypt, in Minor Asia and then in the Mediterranean. Asparagus were introduced in Europe by Romans, who considered them a symbol of virile strength and carnal pleasure.

4) They can be recognized “by ear”

Fresh asparagus can be recognized by its compact tip and by the wet end, but also by the typical squeaking sound it makes when rubbed together.

Another criterion in choosing asparagus is the crispness of the stalk, which, if bent, must break and not bend: in this case the asparagus would have lost water and would no longer be as fresh.

It seems that asparagus has a stimulating effect. Because of their allusive shape, since 1500 they began to be considered as aphrodisiacs. In the Renaissance they were chosen as propitiatory foods for wedding banquets and it is said Napoleon III used to eat them before an amorous encounter.

In fact asparagus are rich in vitamin E, which stimulates sexual desire.

6) The asparagus are good for your figure

Asparagus have only 29 calories per 100 grams and are rich in vitamins, mineral salts, fiber, proteins and have many properties such as depurative, diuretic and anti-anaemic. In addition to the figure, they are also good for the mood because they are rich in tryptophan, an amino acid that is used to synthesize serotonin, that is, the neurotransmitter of happiness.

In Schrobenhausen, in Bavaria, in 1985 was inaugurated a museum entirely dedicated to asparagus! In those places it is called “The Royal” because it is fundamental for the local economy. Asparagus was also the favourite food of Ludwig II, King of Bavaria from 1864 to 1886. The Asparagus Museum is visited by about 10,000 people every year and collects exhibits from more than 30 countries, including numerous cultivation tools and kitchen utensils.

8) The “missing” asparagus of Manet

In the history of art there are several still lifes depicting asparagus.

The impressionist Manet dedicated two paintings to this vegetable. The first depicted a bunch of asparagus and was purchased by Ephrussi, an art collector, at a higher price than the one requested. So, to repay him, Manet painted another picture with a single asparagus and sent it to Ephrussi accompanied by a note that reads “one was missing from your bunch”.

In “The Supper at Emmaus”, the work of the Venetian painter Giambattista Piazzetta, a dish based on asparagus prepared according to the traditional Bassanese recipe is depicted: eggs, salt, pepper, oil and vinegar.

Fishing season in the Brenta river in Bassano del Grappa
Read more
0
Easter Menu 2022
Read more
0
The Spring of Prosecco: the festival dedicated to the symbol of the Venetian hills is back
Read more
0
Back to news
0 Comments
Leave a comment
Request more information 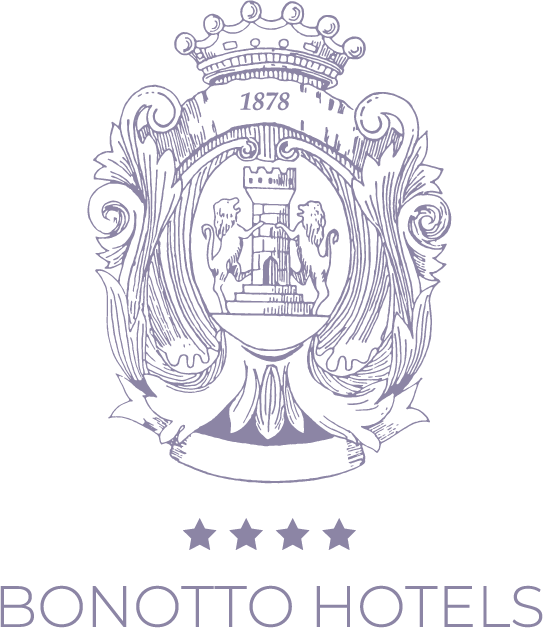